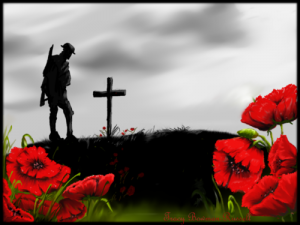 The following 30 men from the village of Ruskington, Lincolnshire gave their lives in the First World War and are commemorated on the village’s War Memorials.

CLICK on the name to go to each man’s page in this site that details his home life before the War and the subsequent Military Service:

SMITH, William, Private, Royal Fusiliers. This casualty has not yet been satisfactorily identified. He is not thought to be the brother of Benjamin, k.i.a. 29 September 1918

…. plus the following casualties, men who were born, or had family links, in Ruskington, but before enlisting had subsequently moved away.

They are not commemorated on the main Ruskington Memorials: 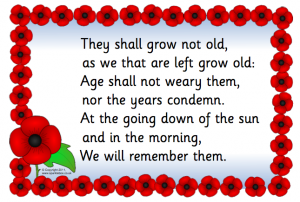